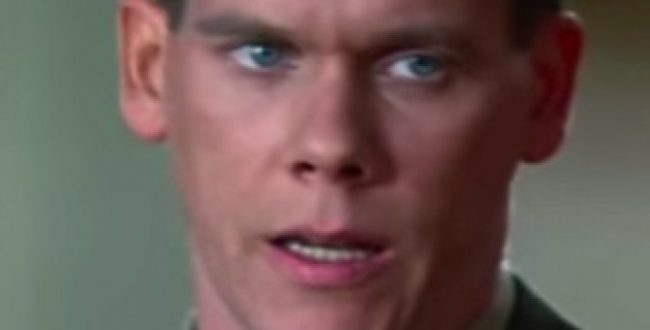 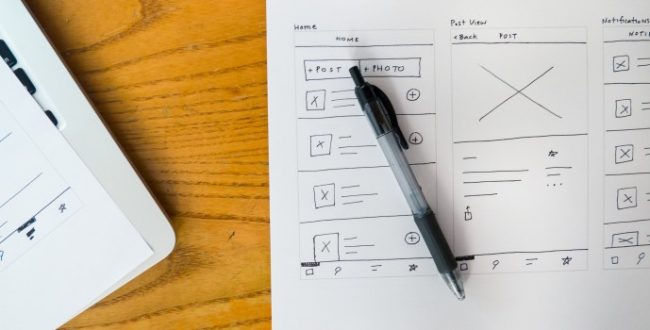 There are basic design principles that you should stick to and there are some design elements you should never use. Right?

Design Patterns are recurring solutions that solve common design problems. For example, most online retailers use a design pattern that shows the product with a short description while giving the option to view more detail or buy now. Many academic sites tend to order their information in similar ways as their users are used to that style of site which, hopefully, was designed to reflect their understanding of that domain. When we drill down to the individual elements on a page, design patterns may determine certain principles such as the position of a search box at the top of a page or the placement of a privacy policy in the page footer. The patterns vary according to whom the site is targeted such as having navigation along the top (most people) or the side (engineers) of the page.

Similarly, there are principles that evolve where we learn what not to do. For example, there are many studies that show that users hate scrolling sideways. So does that mean we should never allow it? Should we redesign legacy systems that employ horizontal scrolling to eliminate it? Well, if it was a website for a mass audience then we most likely should. But, and this is the heart of user-centred design, if we were designing for a niche financial audience for whom Excel is second nature, then probably not.

But what if the customer was the Excel expert but the software will be used by an assistant not so familiar with Excel...

Ideally, we would perform usability tests on prototypes of both types of system with the actual users to find out which is more efficient and which they prefer before making the design decision. People vary greatly between groups so what is good for the goose might not be good for the gander.